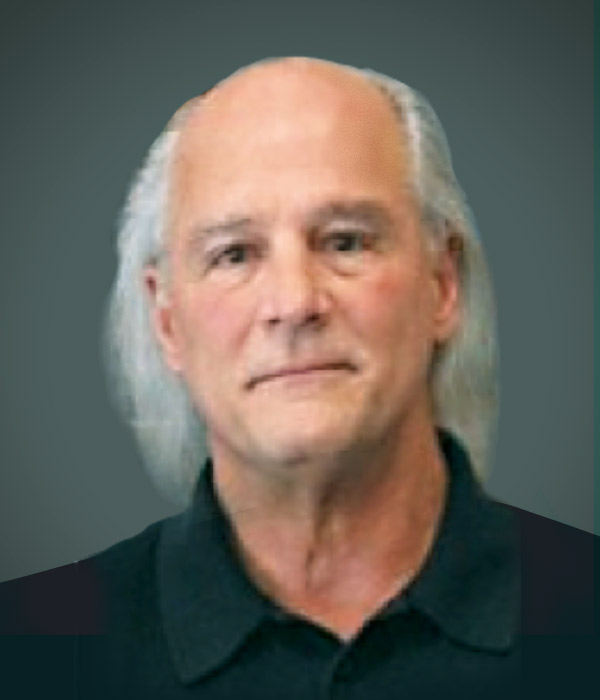 Executive Chairman at Applied Spectra. Dr. Russo has studied laser ablation, LIBS and general atomic and molecular spectroscopy for over 35 years. He is a senior scientist and previously a department head at the Lawrence Berkeley National Laboratory. He published more than 350 manuscripts in a variety of journals including Spectrochimica Acta B, Journal of Analytical Atomic Spectrometry, Applied Physics Letters, and others. He also has over 30 patents, 9 book chapters, and 400+ presentations to his name. He received R&D 100 Awards in 2006 and 2012, The Lester Strock Award in 2005 and 2013, and the ACS Award in Spectrochemical Analysis in 2016. His technical and scientific expertise is a driving factor in Applied Spectra’s emerging role in the LIBS and LA-ICP-MS industry.

Laser plasma spectroscopy, now commonly known as LIBS (Laser Induced Breakdown Spectroscopy) began around the same time as the invention of the laser in the early 1960’s. Since that time, the international scientific community has investigated fundamental mechanisms to understand and control this intriguing transient phenomenon for numerous analytical applications. Spectroscopy serves a dual purpose in that optical emission measurements provide fundamental knowledge of the plasma as well as the analytical application of direct elemental analysis. Much has changed over the past 60 years in both our understanding of the laser induced plasma, applications, and instrumentation. Fundamentals are imperative and they still are addressed. However, empirical studies seem to now dominate as the goal is to achieve reproducible behavior – the backbone for applications. Early instrumentation was developed but could not meet the needs of industrial requirements; not because of the technology itself, but because lasers, spectrometers, and computers also were just being developed, and were unreliable. Laser, spectrometers, and computers have been advanced (always more to come) to the point that sensitive, accurate and precise LIBS is becoming mainstay. Companies now commercializing LA based instruments for LIBS are seeing increased demand for products as the world awakens to the use of this 21st century technology to replace the antiquated chemical digestion approach to analysis.

The basis of LIBS is laser ablation, the sampling process in which a short-pulsed laser beam removes mass (sampling) for subsequent analysis. The ablated mass is heated into a luminous optical plasma at the sample surface that is spectroscopically measured for elemental and isotopic content. As the plasma cools, the mass condenses to a fine aerosol which can be transported to an Inductively Coupled Plasma (ICP) for sensitive and precise isotopic analysis. The ICP with mass spectrometry (ICP-MS) is ideal for trace analysis of isotopes, especially for the heavier elements. LIBS is ideal for analyzing major concentrations and light elements, including O, N, H and the halogens. These two detection modalities complement each other nicely. Optical emission from the luminous plasma monitored simultaneously with the ICP-MS detection provides complementary elemental and isotopic analysis of the sample, with every laser pulse. A new technology LAMIS (Laser Ablation Molecular Isotopic Spectroscopy) measures isotopes in laser plasmas at atmospheric pressure from molecular emission band spectra in addition to atomic and ionic line spectra. Simultaneous LIBS, LA-ICP-MS, and LAMIS provides the ability to measure every element and isotope on the periodic chart for every laser pulse ablation. With these features, a large amount of data is generated, and powerful software has to evolve to unravel the optical and mass spectra for accurate and precise analysis. This presentation will provide an overview of the accomplishments in LIBS R&D, several unique applications of LIBS and LIBS with simultaneous LA-ICP-MS, and the ability to measure isotope ratios in field-based LIBS instruments.

Prof. Alessandro De Giacomo, PhD, is a professor in General Chemistry, Quantum Chemistry, and Plasma Chemistry at the University of Bari in Italy, an associate researcher at the Institute of Nanotechnology of the National Council of the Researches (CNR-NANOTEC), and an Affiliate Professor of the Department of Chemistry at the University of Massachusetts in Lowell. His research has been focused on fundamental studies of laser induced plasmas in different applications ranging from material science to analytical chemistry, such as laser spectroscopy, nanoparticle (NP) and carbon nanostructure synthesis by pulsed laser ablation in liquid (PLAL), laser induced breakdown spectroscopy (LIBS), and plasma assisted pulsed laser deposition. The main active projects are in the field of aerospace and NP-laser plasma interaction. At present he is the head of the laser-matter interaction labs in the joint collaboration on laser plasmas of the University of Bari and the CNR-NANOTEC. Beyond research and the academic work, Prof Alessandro De Giacomo is an active member of a number of scientific committees of international conferences, a member of the editorial boards of international journals, and a reviewer of several funding agencies in Europe and North America. Since 2017 he has served as the chief editor of Spectrochimica Acta Part B Atomic Spectroscopy, an Elesvier journal.

Nanoparticle Enhanced Laser Ablation (NELA), as a systematic methodology for controlling laser ablation was proposed for the first time by these authors in 2013 and is a new approach that allows the improvement of detection limits by orders of magnitude in elemental analysis by LIBS and LA-ICPMS. Since the first paper in ACS Analytical Chemistry dedicated to NELIBS, this approach has been evaluated as one of the most promising ways to push conventional laser ablation based analytical techniques to new applications ranging from ppb and sub-ppb trace detection to sensing in biological and medical applications. The number of articles based on NELA is growing year by year and many conferences on Analytical Spectroscopy have included dedicated sessions on this topic. Despite the growing use in the LIBS community and recently also in the LA-ICP-MS community, several questions on the fundamental aspects are still unsolved. This is because NELA, in contrast with SERS, for example, is not based on the increase of the polarizability of the sample, but instead on the interaction of the nanoparticle (NP) plasmonic system with the collective motion of electrons in the ablated sample at the initial stage, when it is characterized by a high density plasma . This new phenomenon related to the plasmonic properties of the NPs opens the door to different perspectives on laser ablation.

In this lecture basic aspects of NELIBS will be discussed as well as the most relevant perspective in biological and medical applications.